Since real travel is currently impossible, we decided to develop a new kind of experiences, they will probably become part of our standard offer. From the comfort of your own home, join our LIVE and interactive conversations led by our specialists. 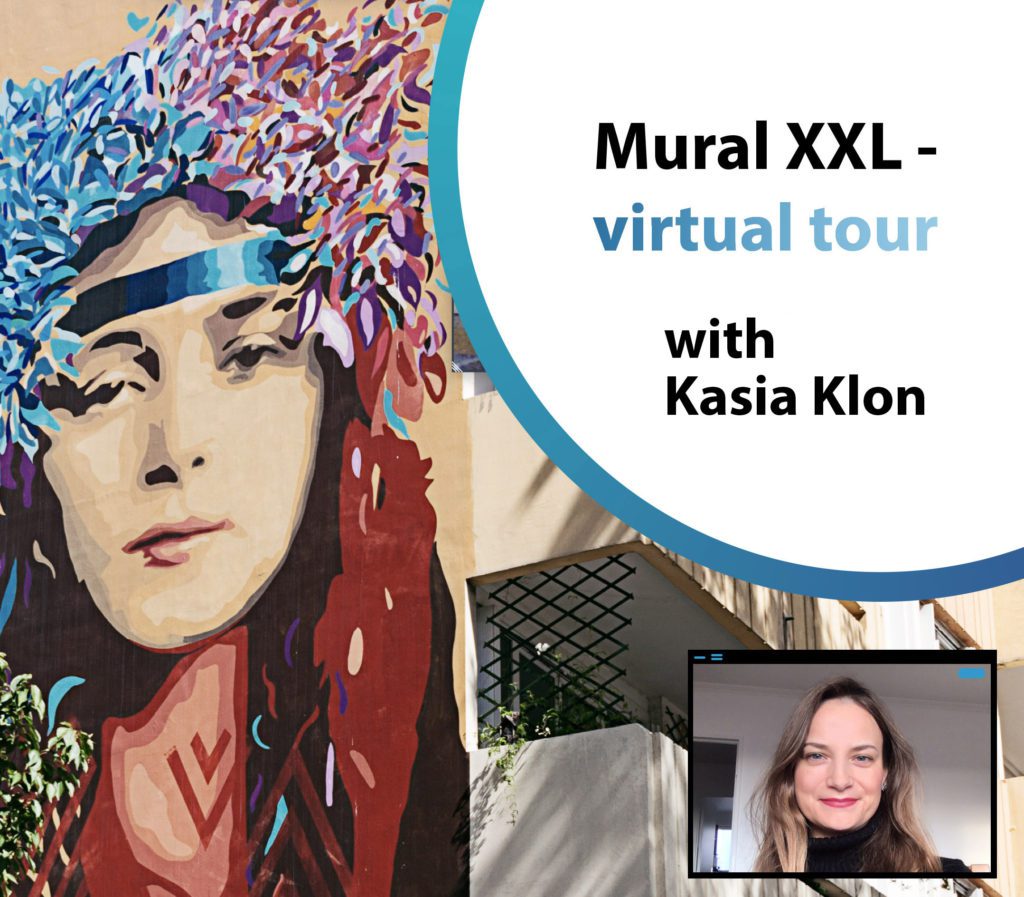 Street Art Tour Paris was originally built by creating the first visit in the city entirely devoted to neo-muralism in Paris. After 7 years of practise, we became true experts in our field.
During Murals XXL virtual tour you will dive into the history of urban art, explore the open air museum in Paris, but also gain a new understanding of this contemporary art phenomenon, by many art experts considered as “the most important art movement of our time” 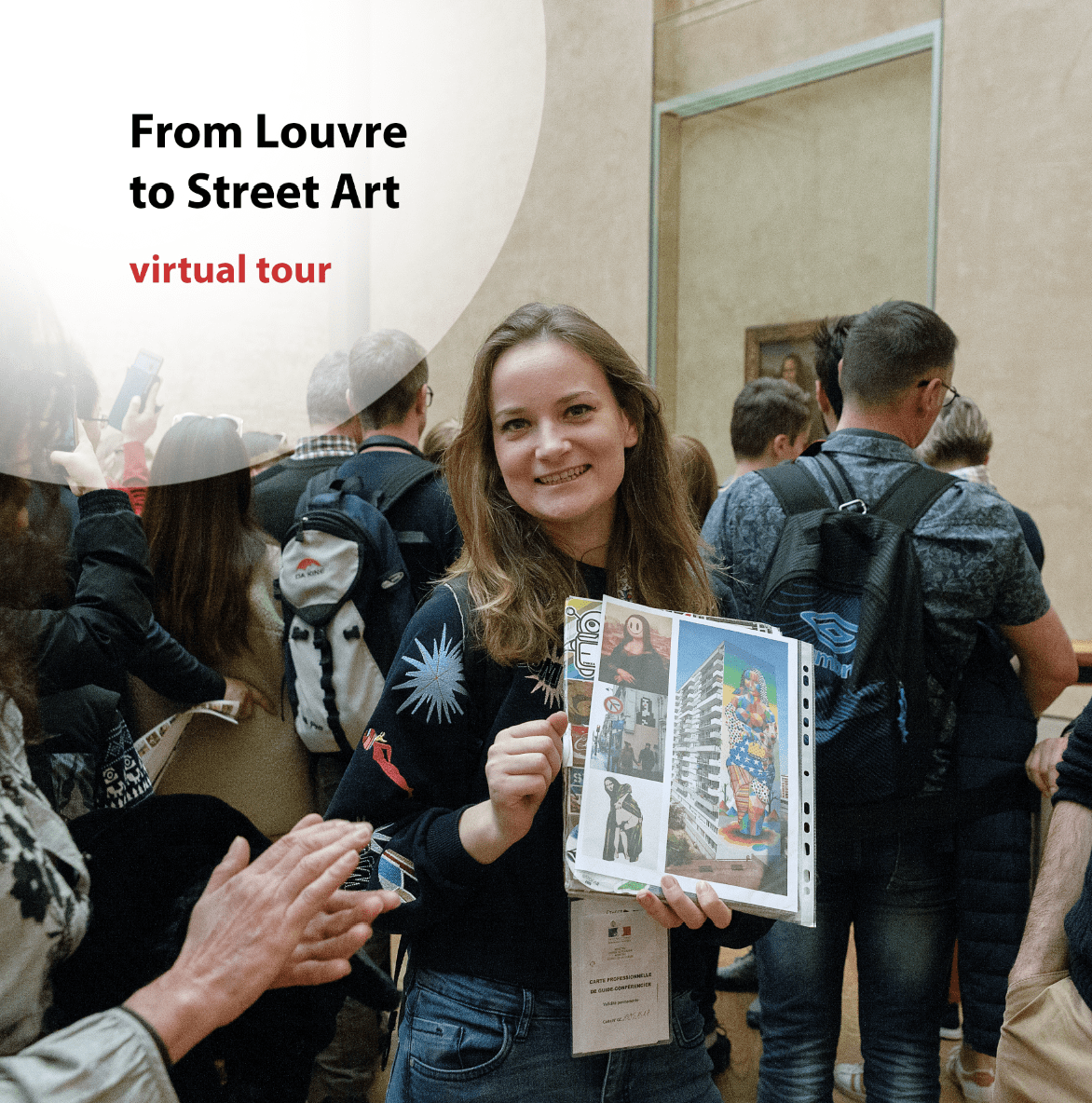 Subject: From Louvre to Street Art

On this tour, you will rediscover the highlights of the Louvre. After introducing you to the story of each original artwork, I will share some of the most exciting street art pieces inspired by it. It is a unique opportunity to hear some little-known facts and gossip that would spike your interest in art. Before the lockdown, I was working in the museum as an official guide. Since the museum is currently closed, I would like to invite you to participate in a new, virtual experience, that you can enjoy from the comfort of your home. I hope my virtual tour will give you a new appreciation for both art history and contemporary urban art. 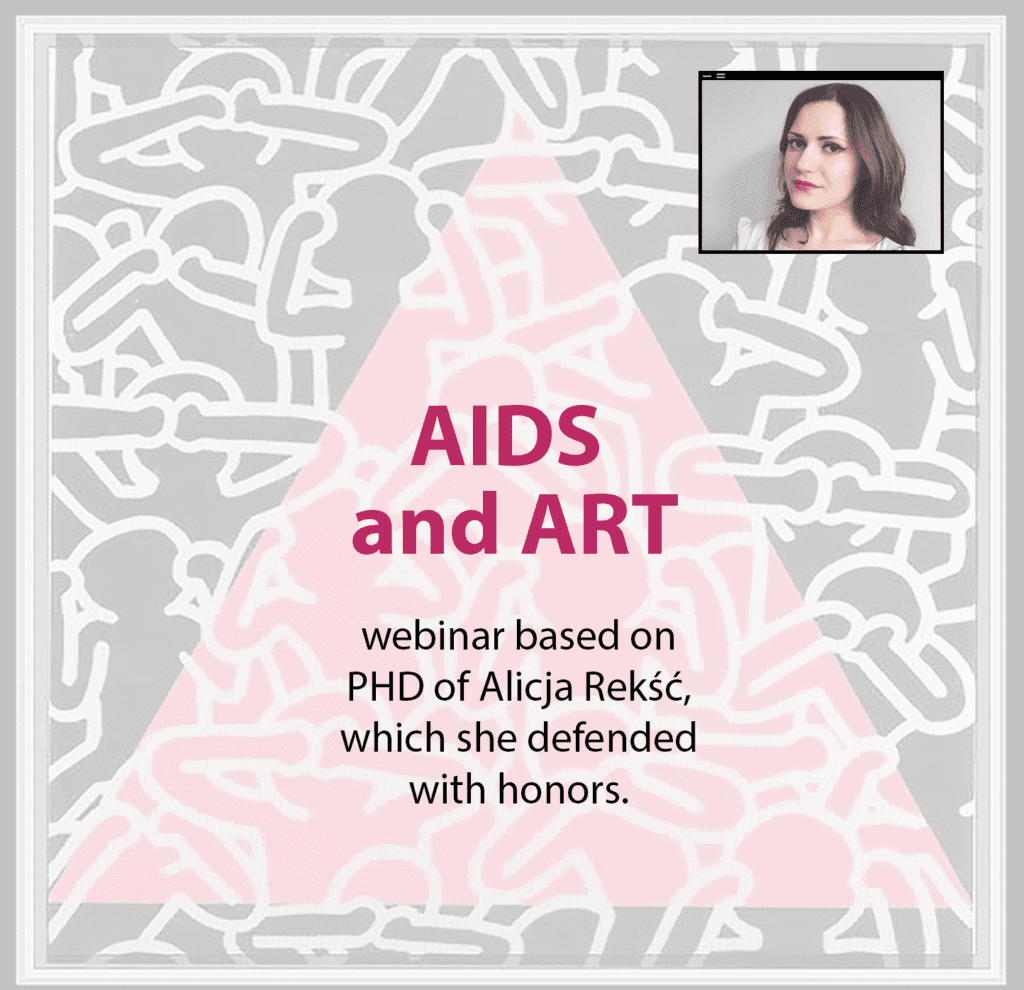 « Epidemic of AIDS from the very beginning of its appearance in 1981 shocked and confused public opinion. In the apocalyptic era of Cold War, a disease so directly targeting the minorities: homosexuals, drug addicts and sex workers, became a bombshell. Some wanted to see it as a wreath of God, using the disease as a political tool to urge even further right wing narratives. It may come as a shock but the first time American President Ronald Reagan used the word “AIDS” in public was several years after the disease killed tens of thousands victims in the US.

This story is about heroic activists, artists, many of whom themselves being victims, accumulated energy in order to make a change. In their hands art became a weapon a sharp blade that immortalised the drama of those strange times. » 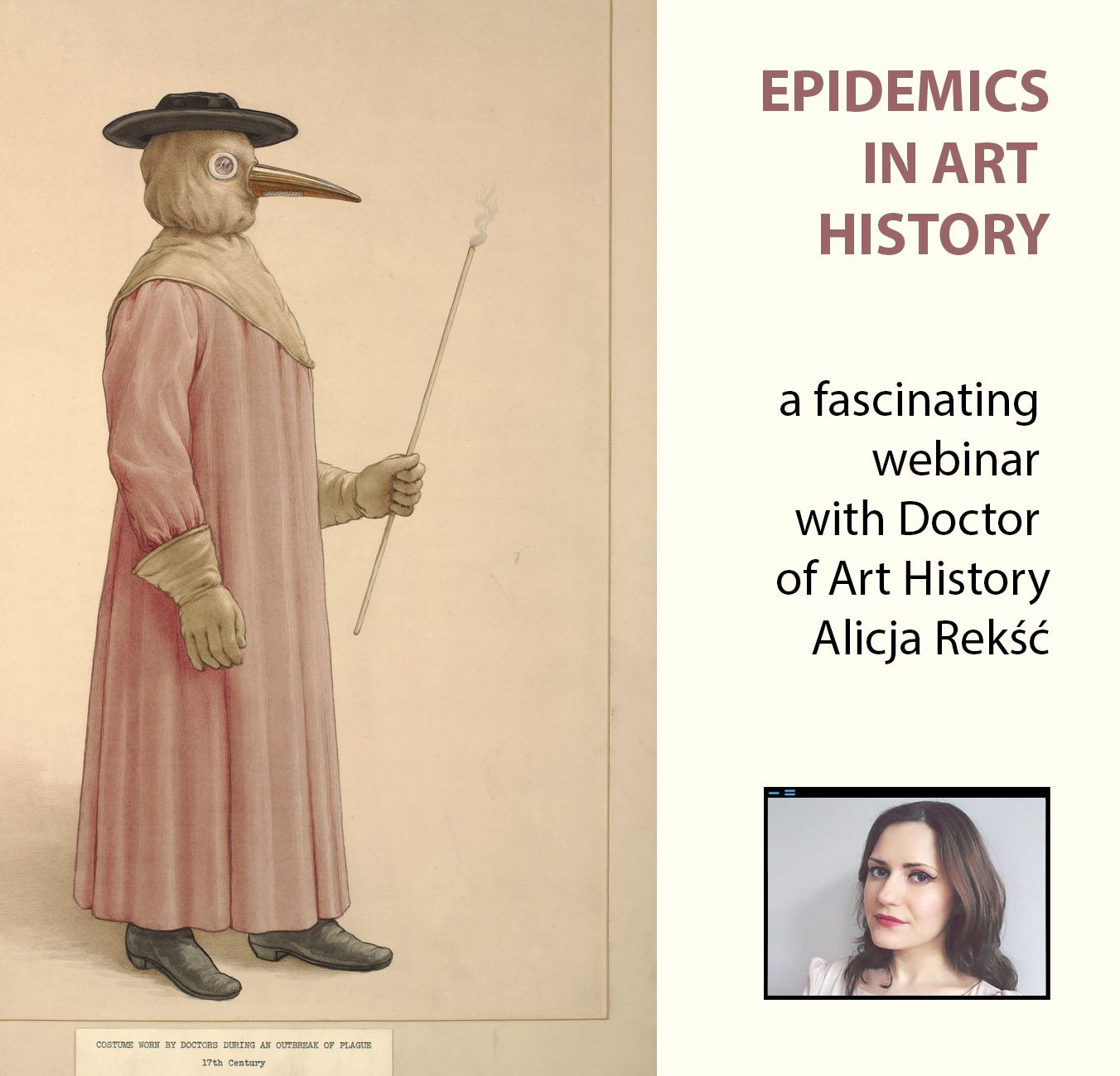 In collaboration with @Paris Art Tour, we invite you to take part in a fascinating webinar with Doctor of Art History, who did her PHD on art related to AIDS. This time she explores the topic of epidemics a bit wider, starting with the Black Death and finishing with the recent events 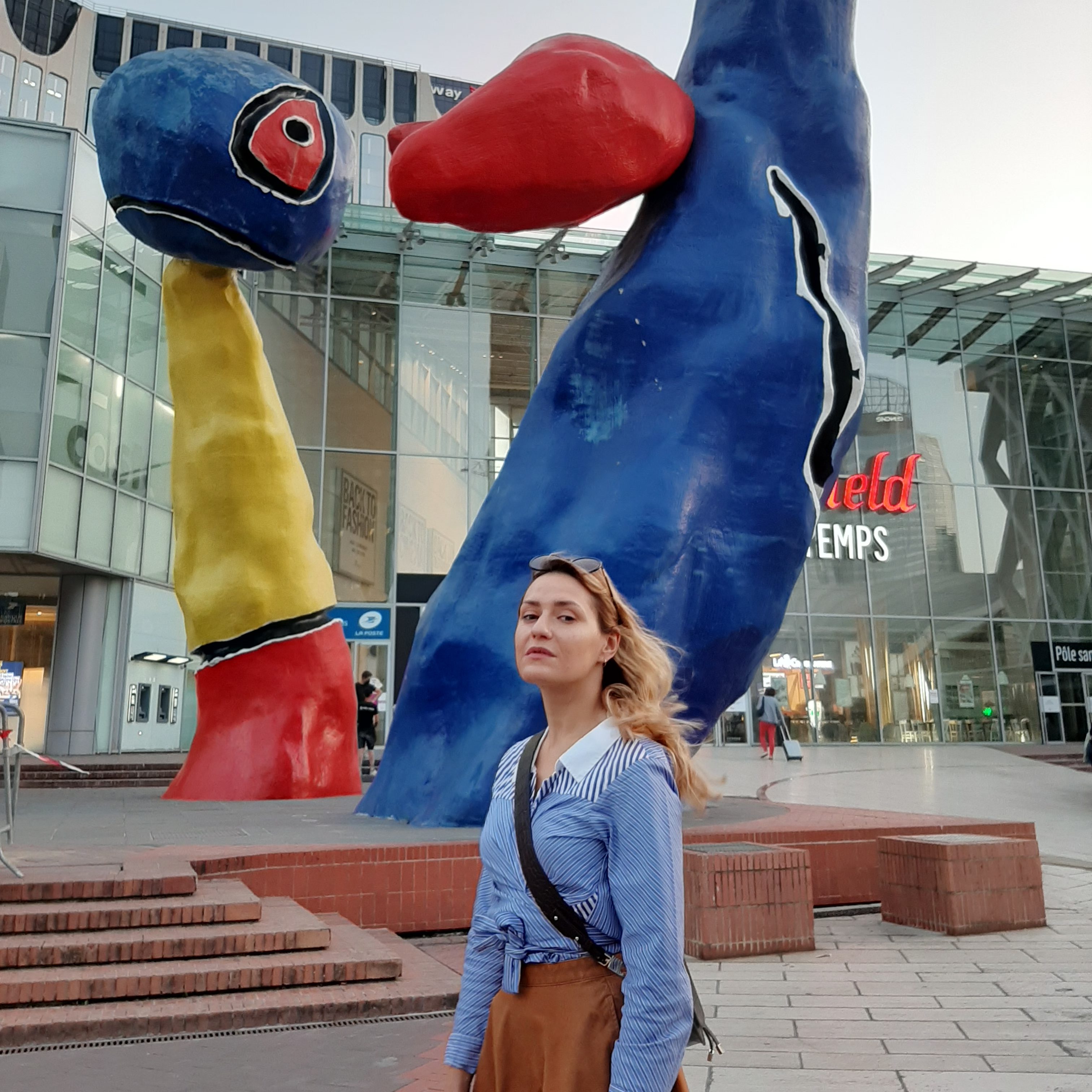 Subject: The most outrageous sculptures in Paris – lecture with an art historian

Paris is well known for majestic architecture and harmonious landscape but as it has always kept the label of an artistic refuge it has been a true arena for simply stunning, sometimes shocking artistic projects. This webinar, hosted by a doctor of art history, will take you for a journey to the most twisted, sometimes funny and nearly almost unforgettable projects that were made by contemporary artists in Paris. 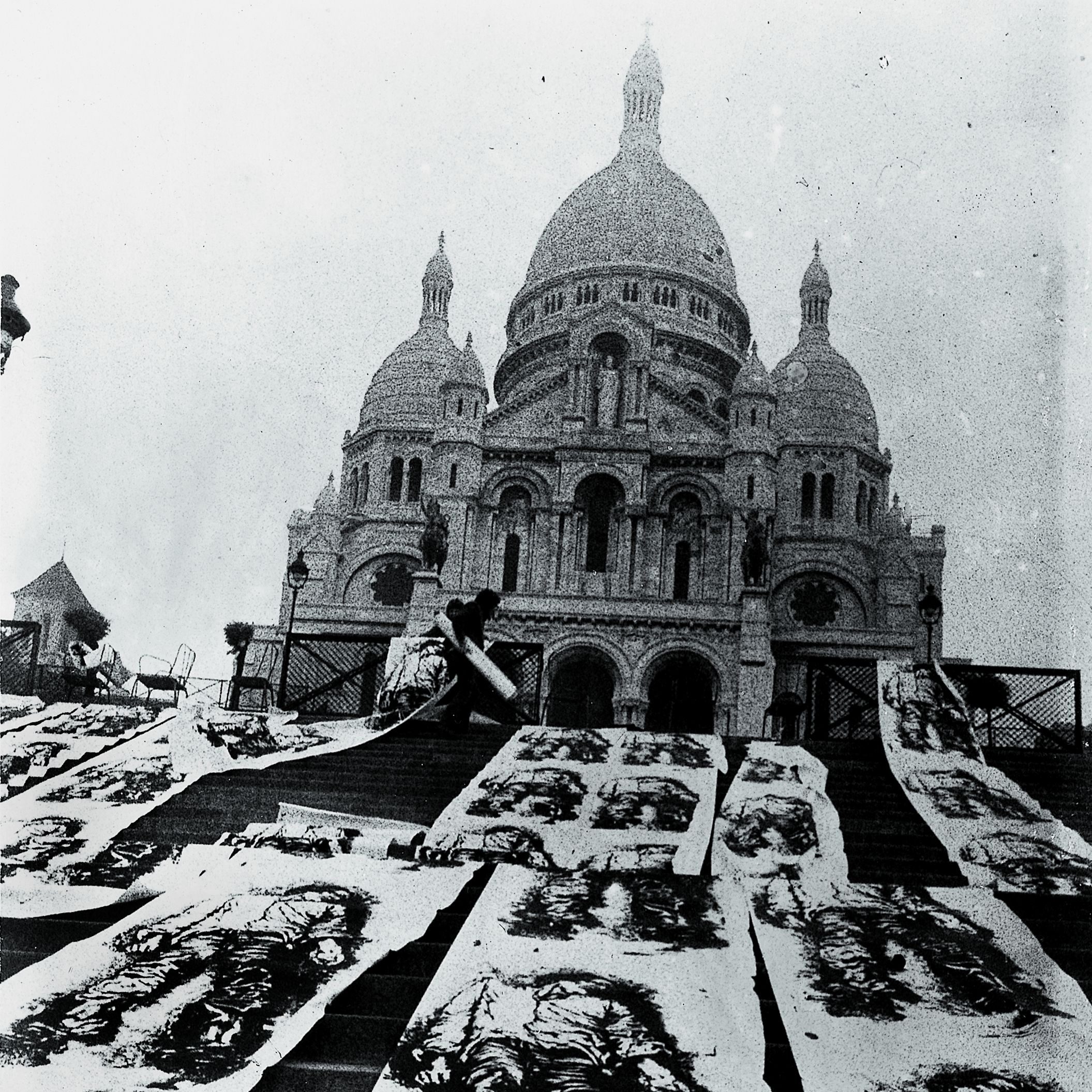 Let’s dive into the origins and the development of the street art in Paris – the most important art movement of our era that revolutionised contemporary fashion and style – even the luxury brands take their inspiration from graffiti and street culture nowadays. You may already be familiar with graffiti culture in NYC, or heard about Dismaland organised by Banksy. Paris’ place in the history of urban art is equally important. But how did graffiti and street art spread over here? What does the famous Louvre museum have to do with it? Blek le Rat, Zevs, Lek & Sowat, are some of the names you need to know. We will also discuss projects like Mausolee or Tour 13 – that had a huge significance in contemporary art. On our walking tours we always share a tiny bit of history with you, but it’s never enough time to really cover the subject, and we still need to show you the neighbourhood and the current artists and their styles. Instead of creating more virtual tours that would imitate the real ones that we hope you will take once travelling is possible again, we decided to create a bonus 1 hour class for those who want to dig deeper. It is a history of Paris street art in a nutshell 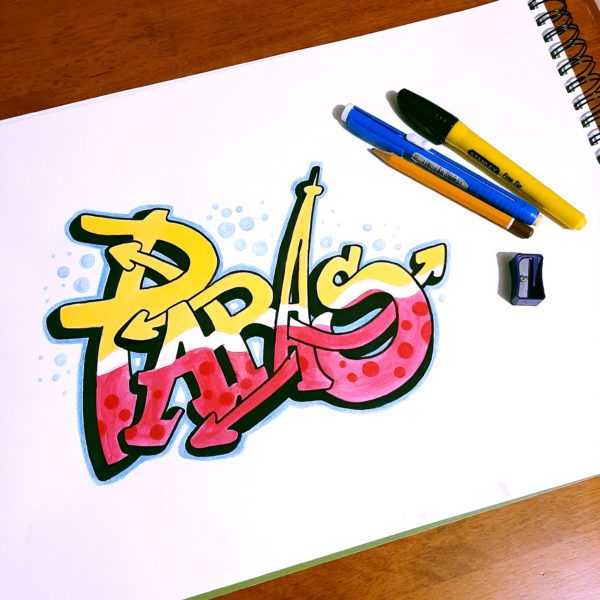 Great activity for all ages: school groups, families, but also any amateur artist. Follow instructions from professional artist and design your very own graffiti piece with what you probably already have at home: paper, pencil, eraser, crayons and markers. Get an advice and hints on how to improve your drawing skills, and create a picture you will feel proud of.