Visit not adapted to people with reduced mobility

So we can introduce Montreuil by saying that it is a city with a past that was first agricultural and then industrial, of this heritage there remains the architectural heritage conducive to the reconversion into artists’ studios. These are generally opened in secret and after a period of illegality, their occupation is most often recognized by an agreement with the landlord or an agreement with the public services. Naturally, the city of Montreuil has developed a lot in recent years. Since the end of the 80’s, it has become a flagship site for the Parisian alternative rock scene.
Many artists have performed at the famous hall “Le Chinois” including Los Carayos, Les Garçons bouchers, Manu Chao, Parabellum, La Souris Déglinguée; etc. As a result, the city has acquired its reputation as a free commune where people can express themselves. The purpose of this visit is to make you discover Montreuil through these workshops, some of which are still active, and to observe the interaction of the painters with their social and cultural environment 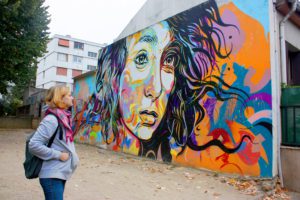 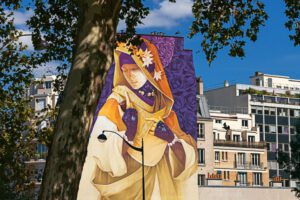 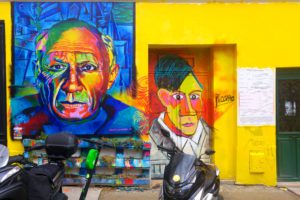 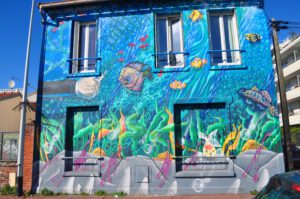